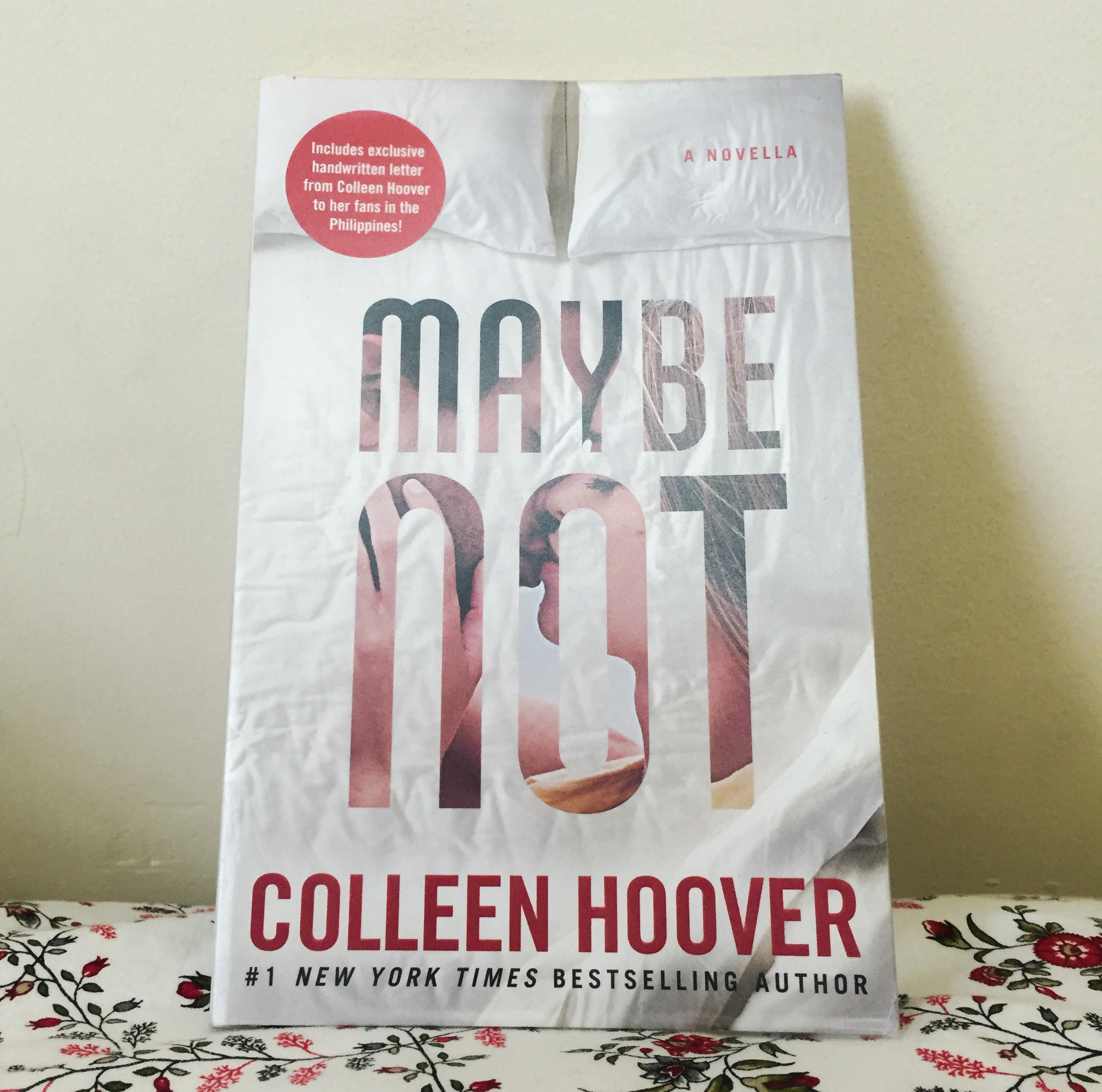 4.2/5·Goodreads
7.7/10·Booknode
7.5/10·lubimyczytac.pl
Book Summary:
Warren ,talent manager to “Sounds of Cedar”, questions Bridgette’s motive when she conveniently raises that she may be biologically related to the band members when they have just begun to make it happen for themselves.

While DNA tests are being conducted to prove / disprove this , Bridgette becomes roommates with Warren. His initial skepticism grows into a strange fascination as they bicker in every encounter they have.

The tension worsens after Warren succumbs to his sexual frustrations by sleeping with Bridgette who still insists that it changes nothing between them and that she still sees him as the asshole he truly is , even after she admits falling for him in the most twisted manner ever.
Excerpt:

“I’m convinced that hell has an intercom system and

the buzz of my alarm clock is played at full volume on repeat
against the screams of all the lost souls.

Which is why I’ll never murder anyone,

because there’s no way I can live with this sound for eternity.
I can’t even live with it for five seconds.”
Cheers ,
Beca
bookofthedaybookreviewbooksbooksarelifebooksummarybookwormbotdcolleen hoovercolleenhoovergoodreadsmaybe notread
0

Style | Bared To You

This site uses Akismet to reduce spam. Learn how your comment data is processed.